Rajasthan Board Schools in India 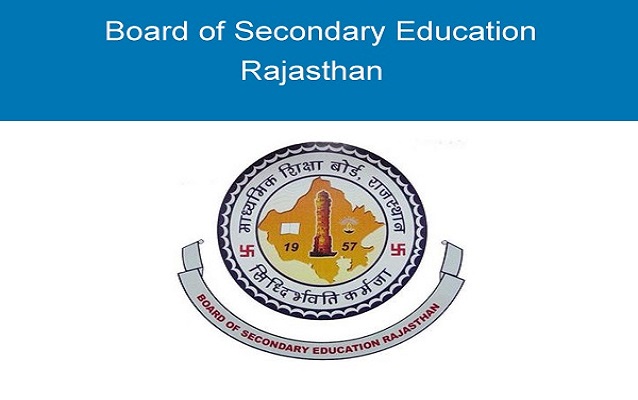 Share
As most of us know, Rajasthan is the largest state in India. The name of the state is translated as Land of Kings. The state is located in the north western part of the country.
The state of deserts:
When talking about Rajasthan, most of us visualize desert. Yes, she is the home for the inhospitable Thar Desert. Most part of this desert lies in Rajasthan. But, not just desert, there are places suitable for people to live in this state.
Education in Rajasthan:
In the recent years, the state has worked a lot to improve on the grounds of education. The government in the state has been making sustained efforts to improve the standard of education offered to children.
The great thing about education in this state is that Rajasthani children are topping. Do you know where? Yes, they are topping in national level tests in India like Science Olympiads, IIT JEE, and IAS exams.

Thanks to the education offered by the Rajasthan Board Schools to their students.

Schools in the state:
The state has more than 55000 primary schools and she is also the home for more than 7000 secondary schools. The state-affiliated schools follow the syllabus prescribed by the Board of Secondary Education Rajasthan.

What is Board of Secondary Education Rajasthan?

Abbreviated as BSER, this board is responsible for school level education in Rajasthan. She is the agency of the state government with her headquarters in Ajmer. She is responsible for the development and also for the promotion of secondary education in the state. She came into existence in the year 1957 and she was constituted through an Act.
In addition to conducting board examinations in the state, the board also publishes results. The results of state level common examination for class X is published through the website of the board.
How about higher education in the state?
In the state, there are two cities that are identified as educational hubs. They are Kota and Jodhpur. The former is known for her best service in preparing candidates for competitive examinations. The latter is known for higher education institutions.
After completing their higher secondary from the state board, students can apply to higher education in the state. The state is the home for many universities. The Rajasthan University is the most famous among them. Many major educational institutions have this state as their home. Even, branches of some institutions are present in this state.
The state has nearly 9 universities and more than 250 colleges and the state is also the home for a central university. The central university is fully-funded by the central government. This institution was established in 2009.
Home for the best schools:
Coming back to school education in the state, the state is the home for many schools. Some of them have gained national recognition as well for the best quality education. In fact, schools are producing great percentages in higher secondary and secondary level exams.
Parent should choose the best schools:
When talking about schools, it is the responsibility of the parents to find the best school for their child. They should do a comparative study to arrive at the best school. They should consider a number of factors like infrastructure, past results, quality of teachers, standard of education offered, etc. These factors will help them choose the best school for their child.
Admission process:
Admission to any school in the state affiliated to BSER is done based on the marks secured in the previous year. Students from other boards can also get admission to the schools in this state. Students doing their CBSE education in the state make a move to a state board school after completing their class X as well.
There are good schools in the state with excellent rankings. It is the responsibility of the parents to choose a dependable school. They should compare different schools before choosing one.
You might also like