Studying the Effects of Pheromones in Relation to Male Cologne 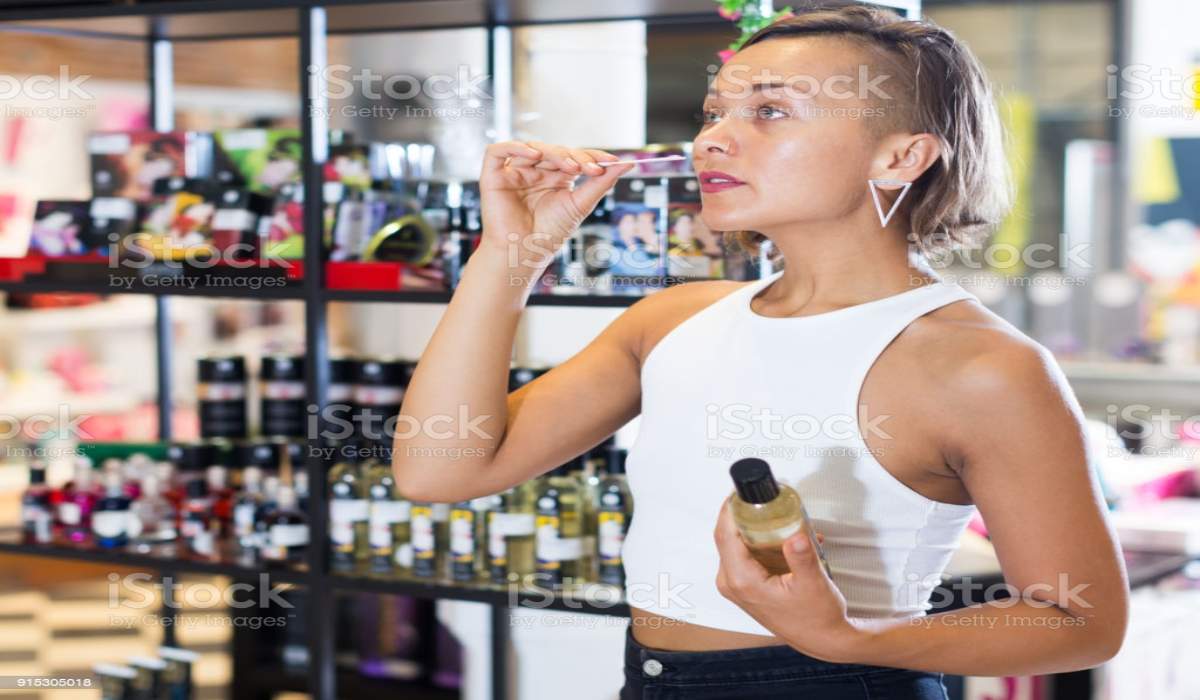 There is no doubt that pheromones add an extra dimension to cologne for men. Beyond a scent’s use as an aftershave, which can be said to be just about soothing the skin, pheromone colognes can aid a man in attracting his perfect companion. Of course, men want to be appreciated for more than their smell, but it is a good start to be noticed and appreciated. It is the best chat up line possible to smell nice for someone. It shows that you have made the effort.

This article will examine in a semi-scientific way how this powerful component in cologne is enhancing the lives of many men. Not just men that are already with a partner, or where a relationship has perhaps become stale, but where men are lonely and looking for female company and considering everything at their disposal to change the situation. That is, by considering a raw chemistry pheromones review, and studying the products on the market which can improve their chances of a second date.

The Science Behind Pheromones

Pheromones can be detected by the olfactory system. They are present naturally in all our bodily secretions, although most of their presence has been geared towards axillary sweat, which odorously contains the 16-androstenes. This would suggest that unless we sweat a lot, which we hardly want to be seen doing on a first date, then we are not going to produce the pheromones that our olfactory system should detect, and which will attract us to the opposite gender. To be sweating when first meeting someone might suggest that we easily over-exert ourselves and therefore that we are physically unfit. So, the solution for a man might be to wear a pheromone cologne or use pheromones perfume to excite the female into more than just a quick drink or conversation.

Many people studying pheromones will describe them as behaviour-altering agents. In addition to altering sexual behaviours, they are known to also trigger other behaviours in species of the same animal. Humans are included in this. The conclusion also is that they will only have this direct effect in relation to the individual who is secreting the pheromones. The artificial way to make these pheromones is then to wear a pheromone cologne to create this similar effect.

There is surely something in the word chemistry, which is not only associated with the science and physical processes behind producing the colognes but also with physical attraction in humans. In a relationship context, chemistry is basically an emotion that two people experience, and which is likely to lead to greater intimacy. In this sense, a pheromone cologne can be viewed as the catalyst for such a reaction between human beings. A reaction which is then not necessarily over quickly but one that can develop into an ongoing physical attraction that extends into marriage and having children together. The right cologne is therefore not to be considered lightly, but then, only really known from trying various fragrances on the market. Not to start, though, is never to find out.

For more information on how different smells can attract the opposite sex, click here.

More recently, demand has increased for pheromone colognes. This may well be evidence that they do work and that men are experiencing results from their use in the presence of females. Otherwise, there would be nothing to stop them continuing to buy conventional aftershaves.

In conclusion, pheromone colognes have soared in popularity in recent years, and therefore it will be interesting to see what else the future holds for this revolutionary branch of fragrance chemistry. Would you consider using a pheromone cologne? Or have you already reaped the rewards of captivating a partner through the medium of smell? Get in touch and let us know your thoughts.

How to Pick Best Work Outfits for Women