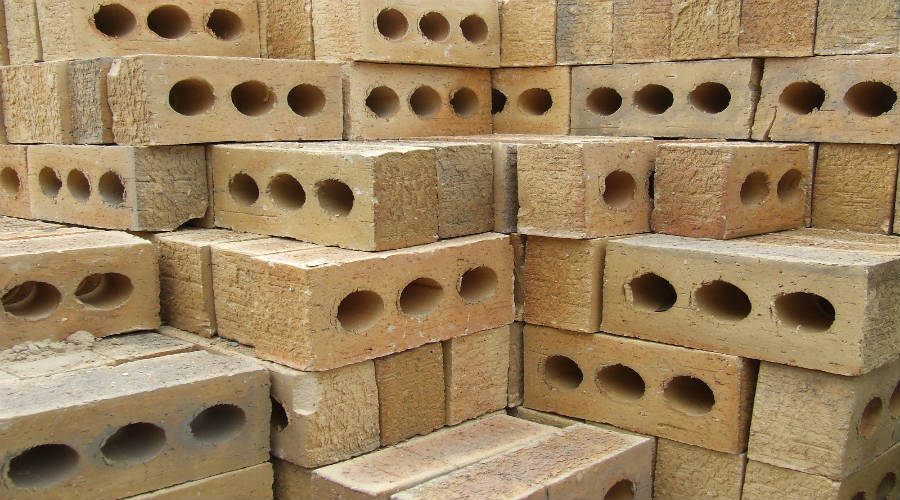 Share
It’s fun to look into the future and imagine what the world will look like in 50 years time. Will driving your own car be considered as outdated as a horse and cart because of driverless technology? Might man have stepped foot on Mars? Will the New York Jets have finally won a Superbowl?
One of the big questions about the future is what it holds for homebuilding. With a growing population and technology advancing all the time, we’re going to need to build more houses, and they are probably going to look very different from the ones we inhabit in 2019.
Here are some predictions for what we can expect from housing over the next few decades.
Houses built by robots
If you work in the construction industry, then you might want to look away now. American firm Apis Cor has successfully created a brand new home using a 3D printer at a test site in Moscow. The construction of the open-plan studio style home covering 450 square feet cost just over $10,000, and it was constructed in only over 24 hours.
Given that it usually takes between three to six months to build a home, you could feasibly construct over 180 new houses using a 3D printer in the time it takes a human to build just one. This massive increase in productivity could not only transform the available stock of housing overnight, but it could also put owning a home within the financial reach of a much larger percentage of the population.
3D printed houses are just the beginning. There is SAM, a robot designed specifically to lay bricks and who is so good at his job that he can lay 3,000 bricks a day at a speed six times faster than that at which a human can work.
Drone technology is also being utilized in the building process. Japanese construction company Komatsu has been pioneering the use of these flying robots to scan building sites and feed information to automated bulldozers, alerting them to the most effective route for to take to clear a plot ready for construction. It reduces the time spent preparing a site and with it, the cost of construction.
A greater variety of materials
New construction techniques mean that different materials are now being used in projects all over the world. Timber is making a comeback with Japanese company Sumitomo Forestry constructing a 1,148-feet timber skyscraper which is set to open in Tokyo in 2041.
When they say timber, what they actually mean is that the building will be constructed of a hybrid which will consist of 90 percent wooden materials, wrapped around a steel framework which is necessary for a city that is constantly plagued by earthquakes. If wood can be used to build a 70-story building in one of the world’s great capital cities, then it can certainly be used to construct a 2-story home in middle America!
Plastic bricks have also been put into development by a company in Denmark, an ingenious way of recycling a material that causes so much damage to the planet due to the fact that it can take hundreds of years to biodegrade.
These bricks can apparently withstand up to six tonnes of pressure and could actually prove more durable than traditional bricks in extremely wet climates due to the fact that plastic doesn’t erode or get washed away like clay does. That makes them particularly handy as more extreme weather arrives as a result of climate change.
Sustainability of building materials is a real buzzword in the industry at the moment – follow this link to learn more about it.
Houses that are self-sustaining
On the subject of sustainability, as we advance through the 21st century, then homes are going to become even smarter. At the moment, that extends about as far as a smart fridge or Alexa playing some music on command. In the future, our homes will become even more intelligent, making them self-sustaining entities that can improve not only our lives but the environment as well.
Intelligent kitchens will know what groceries you are running low on and place an order on your behalf. They’ll also be able to help with nutrition and diet, ensuring we’re getting a good balance of healthy food in the weekly shop. With vegetarian diets and veganism seemingly on the increase, more homes will feature greenhouses as people turn to organic food production for both health and financial reasons.
There will be built-in water collection and filtration systems, reducing the amount of water we consume which is good news for energy bills and the planet. Speaking of energy bills, more efficient solar panels will become the norm, powering and heating our homes. Smart thermostats will then help heat our homes at the optimum times in the winter, and natural ventilation will reduce costly air conditioning units in the summer.
Homes constructed in space
The idea of living in space has fascinated science fiction fans for years, but it might not be that far away. Entrepreneurs like Elon Musk have made it their ultimate goal to send tourists into space and colonize nearby intergalactic bodies like the moon or Mars, so how realistic a proposition is this?
You might also like
Home Improvement

7 Tips for Packing Your Home Into a Small Space

6 Trendy Doors You Can Install in Your Home

Easy and Low-Cost Ways to Protect Your Home

How you can reduce the risks of falling in your home