The Facts about Bail Bonds 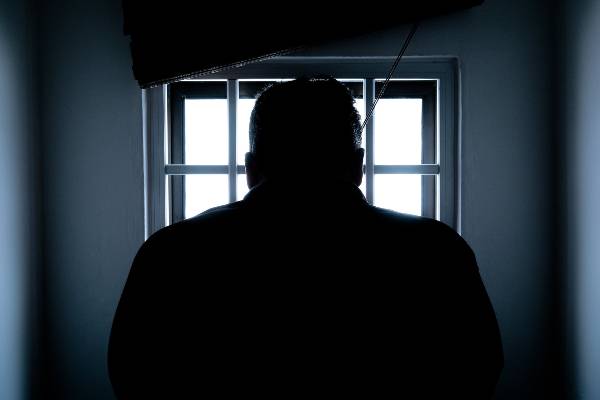 Legal terminology and its accompanying definitions are normally something best left to legal professionals but this article will try to explain what we mean by bail bonds, the different types available, and a few more facts besides. Bail bonds can be obtained from legal firms such as Riverside bail bonds. They will issue numerous bail bonds daily, pleasing those who have loved ones confined behind bars until the bond can be processed.

This article should help us to understand more the legal alternatives that relate to the different types of bonds, as there are variations in them.

What is a Bail Bond?

A bail bond is, by definition, an agreement by criminal defendants to appear at trial or to pay an amount set by the courts. The bail bond will be cosigned by the bail bondsman, who will charge defendants a fee in return for their guarantee of payment. This means that the bail bond is in effect a surety bond.

The four different types of Bail Bonds that are available include Own Recognizance, Property Bond, Cash Bond, and the Bonding Company or Professional Bondsman.

A release on an “Own Recognizance Bond” will mean that a defendant will not have to pay for bail. They will only need to sign a written promise that they will make an appearance in court as is required of them. No bail in this instance needs to be paid to either a court or any bail bond seller. All the other terms relating to bail remain the same.

A “Property Bond” can be defined as a bond which posts the value of the property, including real estate, that is tangible. This is to obtain a pre-trial release from confinement in jail. Often, the value of the defendant’s property will need to be twice that of the bail amount so that there is acceptance. These bonds are not permitted to be issued in every state.

A “Cash Bond” relates to when defendants or their families and friends post the bond’s full amount to the courts or a Sheriff’s Office. The money is eligible to be refunded when the defendant makes their court appearance.

To be a professional bail bondsman a person must bail someone in respect of five or more criminal cases each year. This is whether or not compensation is involved. They must by law put up personal assets as the bond security and will also have complete liability personally for any forfeited bonds.

So, a few types here to choose from. In each case, the legal professional will need to deal with the bail bonds promptly and ensure that all the legal words are interpreted correctly and forms filled out with complete accuracy. This is important with the law as the slightest mistake can mean a delay and justice not being served for the defendant.

A bail bond must always be what is considered reasonable. Because of the 8th amendment, no bail bond is permitted to be either an excessively cruel or unusual punishment for the defendant. It should be noted that these bonds are not available in all states and that in some cases money may not necessarily be required. For those who are thinking of absconding, a bounty hunter can come after you.

Where a bail bondsman is used they will make good money. Most will receive payments from insurance and surety companies that will underwrite the bond. The most successful of them will issue numerous large bonds, resulting in annual salaries that can exceed six figures.

To summarize, we now know what a bail bond is, the different types of bail bonds that are available, and a bit more still about what they are. For a more detailed explanation of them, it is best to consult a legal advisor who will have the experience of issuing them.