What to Expect with the New iPhone 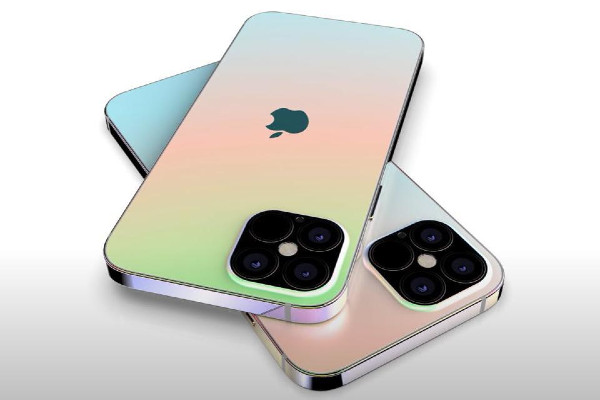 Share
Apple is rumored to be coming out with the new iteration of its venerable smartphone the iPhone this September. As other smartphone makers also jockey up for position, the market is still anticipating what Apple can deliver with the new iPhone. Apple fan boys are clearly on pins and needles as the date of the announcement nears. If you are feeling anxiety and stress over what Apple can deliver next month, here are the things that you should expect with the new iPhone.
The iPhone 5s
Sorry for those people who are actually waiting for the iPhone 6 because probably the next iPhone will be called the 5s. This is based on the launch cycle of Apple starting from the original iPhone to the iPhone 5. If you would remember, Apple named the fifth generation iPhone as iPhone 4s which virtually has the same design with the iPhone 4. With this naming convention it is expected that the new iPhone will have the same design language as the iPhone 5 as the upgrades are more internal than external. It is expected that Apple would not deviate from its tradition lest it wants to shock its loyal customers.
Bigger storage space
As most smartphones providing 8 to 32 GB of ROM space, it is rumored that the new iPhone 5s would have a 128Gb variant which is unprecedented in the smartphone world. This is not far-fetched since the iPad 4 already has a 128Gb variant. It is a very wise guess that the company that made the phone smarter will also offer a 128Gb flavor considering that iPhones are notorious in not providing expandable memory options via MicroSD cards.
Better camera sensor
iPhones are known for its amazing camera as competition tries to outdo Apple in this feature set. Now Apple is trying to do a fight back by offering a better camera with the possibility of giving the new iPhone a higher resolution camera possibly more than 8 megapixels. Rumors have it that the new iPhone will have an f 2.0 aperture similar to what HTC is providing with its flagship phones. This means that it will significantly perform on low-light. Another rumor said that the new iPhone will have dual LED flash.
The fingerprint scanner
While fingerprint scanners are not new in smartphones and it is actually a dead beat technology—Apple is trying to make a new twist and make it relevant again. The scanner would necessitate a change in the kind of design on the face of the smartphone if this is indeed true.
Champagne gold color
The new iPhone will have a third color variant which is touted to be champagne gold to add to the existing black and white variants. Some leaked pictures of casings have pointed to a new color to add to the models that will be featured by Apple.
Heavily criticized for its lack of innovation which is the trademark of iPhone when it started to define the smartphone industry, Apple is expected to shake up the smartphone landscape.
Learn more about gadgets and other devices that help people better cope with the anxiety and stress of daily living by checking out this Calm Clinic youtube channel.
You might also like
Technology