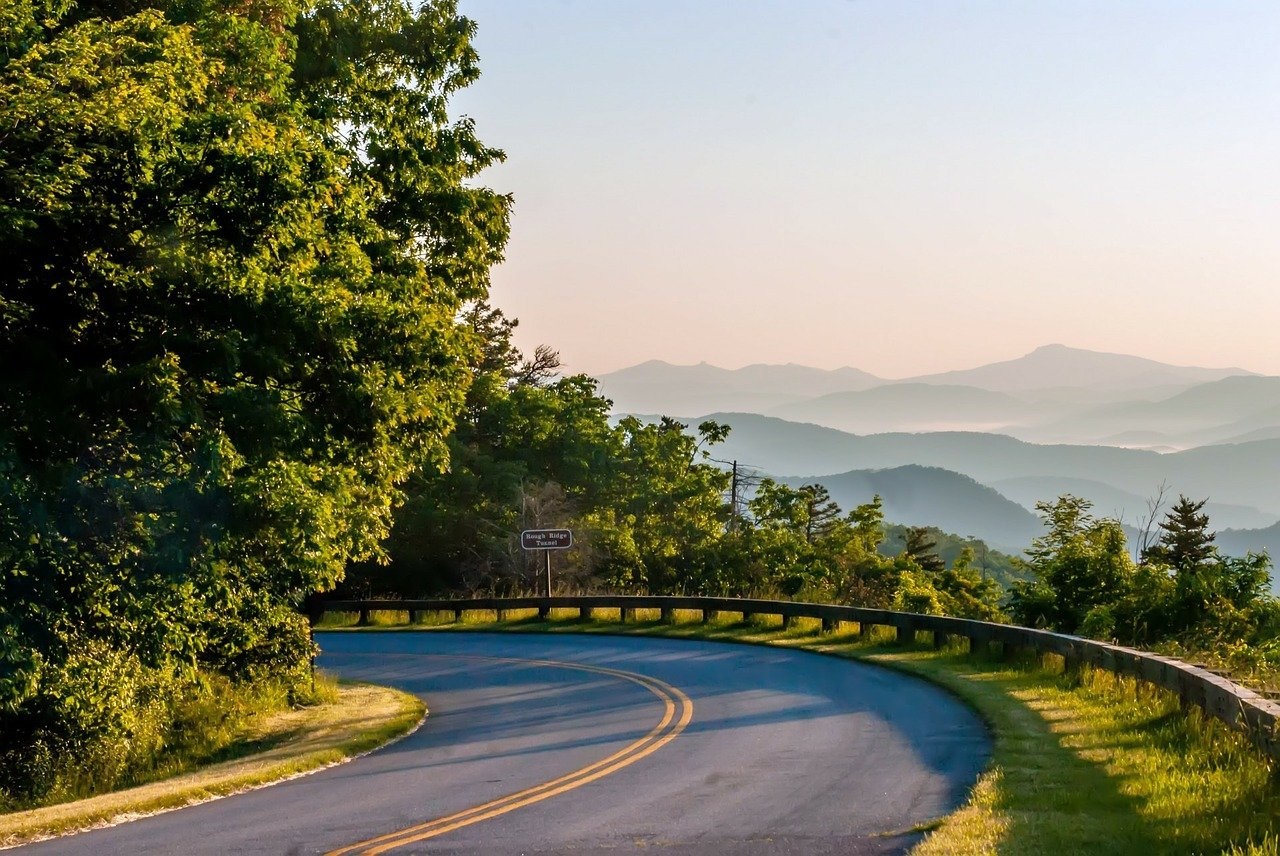 North America is a vast continent with a large number of worthy tourist places for vacation spread across different countries. While it is not possible to visit all of them, you can still spend time visiting some of the best places in this continent. With cheap flights to North America, explore and experience some of the top cities while enjoying an adventure-packed vacation.

Washington, D.C., the capital of the United States of America, tops the list of the most visited destinations in North America. Renowned for its plethora of landmarks, museums, neoclassical architecture, rich historical and culture, and iconic skyline, Washington, D.C. continues to be major attractions for visitors arriving in the USA. Marked by its national symbols such as the White House and the Capitol, tourists visiting the capital are also attracted with other interesting places such as the Capitol Hill, Lincoln Memorial, Washington Monument, National Mall, Veterans Memorial, National Air and Space Museum, National Gallery of Art, National Museum of Natural History, and many more. The vibrant city’s multicultural dining scene is also admirable. Plan to visit Washington in spring and autumn for sightseeing and outdoors.

New York City, or NYC, is one of the world’s greatest cities filled with famous landmarks at every turn and tons of activities. Tourists visit NYC to enjoy vacation in a city that never sleeps. Currently ranked as No. 1 destination in the United States for culture, dining and shopping, tourists mostly visit New York City to enjoy the Broadway shows in Times Square, and see some of its popular attractions such as the Statue of Liberty, Brooklyn Bridge, Empire State Building, Central Park, and historic neighborhoods. The city is also home to some of the world-famous museums too, such as American Museum of Natural History, Metropolitan Museum of Art, National September 11 Memorial & Museum, and Museum of Modern Art. The newer tourist attractions such as One World Observatory and the High Line provide unique insight into NYC. Many attractions in New York City are within walking distance of each other. NYC is a year-round destination offering a wide range of things to see and do here.

Seattle, the fabled Emerald City, was formerly a dull port and industrial center but has transformed to become the largest city in the State of Washington. This vibrant and modern city attracts tourists with its easy-going lifestyles and rich culture. With an espresso bar found everywhere in the city, it’s no wonder that Seattle has been nicknamed the “Coffee Capital of the United States”. Get Delta Airlines reservations and book cheap flights to Seattle for holidays in a wonderful city ready to attract you with its waterfront, piers, ferry docks, recreational spaces, boat tours, and attractions such as the Space Needle, Great Ferris Wheel, Mount Rainier National Park, Olympic National Park and the Cascade Mountains.

Victoria in British Columbia province is a popular destination for tourists from Canada, USA and other parts of the world with plenty of things to do throughout the year. A city with a friendly small-town atmosphere, this capital city of British Columbia has a slightly remote fee as it isn’t connected to mainland Canada by land. You can do most of the sightseeing in this small city on foot. This remarkable city is characterized by English-village features amidst modern skyscrapers, along with a classic English rose garden. The parks and gardens here dazzle with flowers and foliage throughout the year.

Mexico’s capital Mexico City or Ciudad de México, surrounded by mighty mountain ranges in the Anáhuac Valley, is breathtaking. Tourists visit here to see its two magnificent snow-capped volcanoes – Iztaccíhuatl and Popocatépetl – and its myriad historical attractions, especially the historic city center ‘Centro Histórico de la Ciudad’, a UNESCO World Heritage Site spread in an area of 15 square kilometers consisting of more than 1,400 important buildings from the 16th to 19th centuries. The splendid Baroque palaces and churches remind me of Mexico’s Spanish colonial past. Among other popular attractions worth visiting in the city include the National Palace, the Frida Kahlo Museum, Metropolitan Cathedral, and the Palace of Fine Arts. Also, consider visiting the Central University City Campus, a UNESCO World Heritage Site popular for its 20th-century architecture.

Nashville, the capital of the State of Tennessee, was founded in 1779, and is renowned world over as the “Capital of Country Music” as reflected through its popular attractions such as the famous Music Row district and the Country Music Hall of Fame. Music lovers take cheap flights to Nashville to enjoy its plenty of great music-themed walks, especially the most popular Music City Walk of Fame situated on the Music Mile, which traces the city’s connection with the rich musical history. Apart from its music, Nashville has also carved a niche of its own by being a place of learning with its many colleges and universities, and is therefore appropriately nicknamed “Athens of the South”. Nashville is easily navigable and a delight to be explored on foot.

With many wonderful cities for you to explore, North America is surely a great destination for you to enjoy holidays. Find best airline deals using cheap flights finder and plan your travel now and embark on a fascinating North American sojourn like never before.