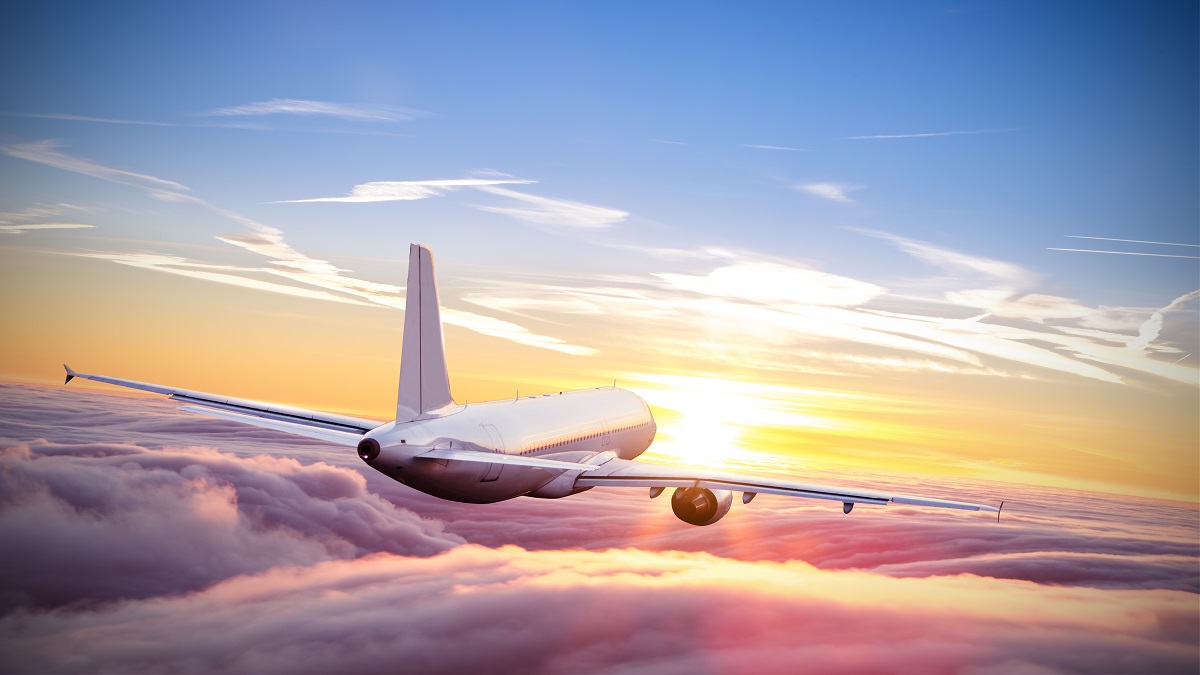 You got to see “The Big Apple”, as New York City is famously called, at least once-in-a-lifetime. And, there are many reasons for you to do so. It would also be just great if your trip to NYC comes with one of America’s oldest and top legacy carriers Delta Airlines, which has been flying to all the main airports of New York from major U.S. cities and different parts of the world. With Delta Airlines reservations you are headed to experience the magic of the most vibrant, glamorous and industrious city in the USA. Visiting the City that Never Sleeps is a dream for most tourists.

Here are some of the top reasons why you should buy plane tickets to New York for your vacation.

New York City is home to some of the world’s best museums. You will come across 24 museums and cultural institutions in the city, spanning in both Upper East Side and Lower East Side neighborhoods. In fact, Chelsea neighborhood is dedicated to smaller galleries. You will find specially curated exhibits, artifacts, interactive displays and tour programs on almost every imaginable subject in NYC museums. There’s lot to learn and experience when visiting some of the popular museums such as the Metropolitan Museum of Art, the American Museum of Natural History, the Guggenheim, the Museum of Modern Art, Brooklyn Museum, the Museum of Moving Image, The Frick Collection, New York Hall of Science, MoMA PS1, the Noguchi Museum, the New York Historical Society, the New Museum, the Cooper Hewitt, Smithsonian Design Museum, the Rubin Museum of Art, the National Museum of the American Indian New York, the Whitney Museum of American Art, the Tenement Museum, the Museum of the City of New York, American Folk Art Museum, and the 9/11 Memorial and Museum.

New York City boasts of a rich history and heritage. Do you know that New York City was formerly called New Amsterdam, and was the first official capital of the USA? Many people probably aren’t aware of this. You just need to visit New York City to discover its history and visit numerous sites in the city that are of immense historical value. There are more than 35,000 buildings across NYC today which are protected landmarks, scenic landmarks, interior landmarks or part of 139 historic districts in all of its five boroughs. As such, NYC’s glorious history is reflected in some of its top attractions such as the Conference House, the Old Quaker Meeting House, City Hall Park, St. Paul’s Chapel, Wall Street Historic District, the Philipse Manor Hall State Historic Site, Federal Hall, and Ellis Island.

Enjoy great shopping in the Fashion Capital of the USA

New York City is the “Fashion Capital of the USA”, and in a league of its own. If you are visiting NYC then make sure that your wallet is full of dollars for some great shopping. Start your window shopping adventure with a visit to the upscale Fifth Avenue, which is the epicenter of shopping in NYC. Fifth Avenue is situated between 39th and 60th Streets, and is a must-visit for all fashion-focused tourists. You will find all the top brands here such as Prada, Louis Vuitton, Gucci, Tiffany’s, DeBeers, Harry Winston, Van Cleef & Arpels and Cartier. If you want to shop to your heart’s content then visit the popular shopping districts in NYC, such as Greenwich Village, Lower East Side, SoHo, Chinatown, Union Square, Madison Avenue, Nolita, Meatpacking District, and Williamsburg.

Spend quality time relaxing at one of 1,700 parks in NYC

New York is known to many as a concrete jungle. But you will discover New York City’s greener side by exploring its hundreds of square miles of green spaces. You will be thrilled to know that there are approximately 1,700 parks throughout NYC. Both the locals as well as tourists enjoy visiting these parks for relaxation and rejuvenation. The iconic Central Park is arguably the top-rated park in New York City, or maybe even the world. Located in the heart of Manhattan spanning in an area of 840 acres, Central Parks was one of the first parks in America, which was designed using landscaping architecture. The Central Park is today home to a castle, lakes, zoo, fountains, rocky cliffs, gentle hills and grassy meadows. Your NYC trip won’t be complete if you miss out visiting the Central Park. Apart from Central Park, there are other popular parks worth visiting in the city. These include Riverside Park, Bryant Park, Washington Square Park, The High Line, Inwood Hill Park, Tompkins Square Park, Prospect Park, Brooklyn Bridge Park, McCarren Park, Fort Greene Park, Hudson River Park, Flushing Meadows – Corona Park, Astoria Park, and Pelham Bay Park. You will be spoilt for choices when it comes to visiting one of the many beautiful parks and enjoy great outdoors in New York City.

New York City is a fun place when it comes to entertainment, food, landmarks, architecture and sports. You will find it all in a vibrant city exuding an endless source of energy. You are sure to be swept away by the verve and spirit of this greatest city on earth.