Top 3 Reasons Why Vaping is Safer than Tobacco 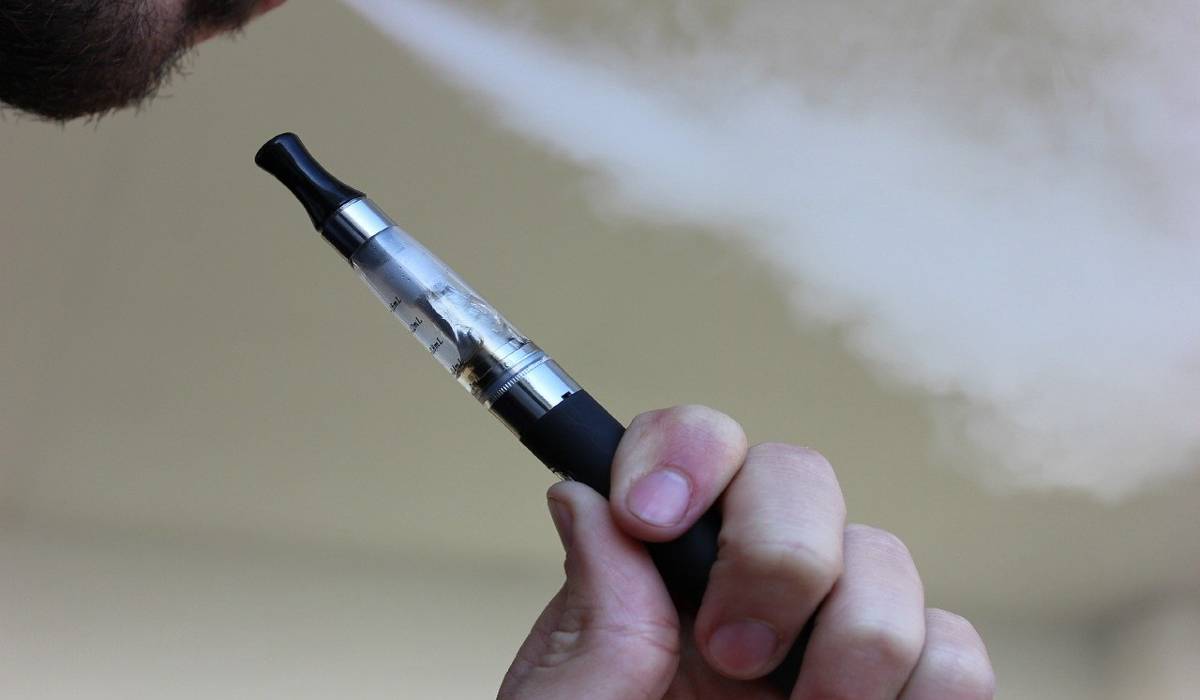 Smoking addiction is a global issue that affects millions of people each year. According to estimates, there are around 7.2 million smokers in the UK. A recent survey showed that 59% of people in the UK who do smoke said that they wanted to quit. Unfortunately, research has shown that nicotine addictions are as hard to shift as addictions to hard drugs. In fact, according to nicotine researcher Dr Neil Benowitz of the University of California, “from a scientific standpoint, nicotine is just as hard, or harder, to quit than heroin.”

While this is not good news for the many smokers trying to kick the habit, there are some alternatives to cigarettes that can help break the cycle of addiction. A popular alternative to smoking cigarettes is vaping or the use of e-cigarettes. In this article, we break down some of the reasons why vaping is safer than tobacco and how people with smoking addictions can transition to this healthier alternative and kick their smoking habit.

One of the main reasons people smoke cigarettes is due to nicotine addiction. Nicotine is a highly addictive chemical found in tobacco that causes addiction that is physical, mental and behavioural. Because nicotine addiction is both physical and mental, habitual users not only start to crave the chemical itself but also consciously desire the effects of the chemical on their body. Nicotine addiction is classed as a behavioural addiction because often users also become addicted to the actions involved in the use of the substance, not just the substance itself. This includes things like having a smoke after a meal, or when they are in a stressful situation.

The biggest downside to nicotine addiction is that people who try to quit experience withdrawal symptoms. These symptoms can include increased anxiety, restlessness, irritability, depression, insomnia, difficulty concentrating, as well as weight gain. While these symptoms haven’t been linked to long-term medical consequences, they have been known to last for weeks and can be severe in some cases.

Vaping is often used to help kick the nicotine habit as vaping liquids contain less nicotine than traditional cigarettes, and some are even nicotine-free. New vapers frequently start vaping liquids with a high nicotine content and gradually reduce the potency of the e-liquids until they are vaping nicotine-free liquids.

According to scholarly research, vaping exposes users to far fewer toxic substances than smoking a cigarette does. This is because cigarettes involve the combustion of products while vapes work by heating liquids until they turn into an aerosol, or vaporise.

One of the most harmful chemicals that is present in a tobacco cigarette that is not included in vaping liquids is tar. Tar is a by product produced when tobacco is burned. Research into tar shows that this by product contains carcinogenic, or cancer-causing, chemicals, including benzene, acrylamide, and acrylonitrile. Smoking cigarettes that contain tobacco exposes the human lungs to these dangerous compounds. This process has been linked to the mutation of cells, which leads to cancer.

Tar has also been shown to coat the cilia in the human lungs when it is inhaled which causes damage to the tissue which can result in emphysema and other lung-related illnesses.

According to the Centers for Disease Control, smoking is one of the leading causes of heart disease and stroke. This is because smoking has a major effect on both human blood as well as the blood vessels that transport blood around the body.

Smoking has been shown to make human blood more viscous, or sticky, which increases blood pressure and makes the blood more likely to clot and block blood flow to the brain and heart. Smoking has also been shown to damage the cells lining blood vessels and even cause the thickening and narrowing of blood vessels, further increasing the likelihood of a blood clot.

Smoking has also been shown to increase the build up of dangerous substances like fat, cholesterol and calcium in blood vessels, which can also lead to strokes and heart disease.

Despite some articles that say otherwise, research from the British Heart Foundation has shown that vaping may be “less harmful to your blood vessels than smoking cigarettes”. The foundation’s study on the effects of vaping also found that the blood vessels of the people in the study that switched from regular cigarettes to vaping were recovering within a month of changing over.

How to Make the Transition

Cigarette smokers who have been smoking for a while may have some trouble switching over to vaping. However, there are some ways smokers can help ease themselves into the change so they can avoid relapsing to old habits.

Firstly, smokers should try out a few different e-liquids to find one that they enjoy the most. There is a huge range of flavours available on the market with everything from dessert-based flavours to fruity flavours. There are even tobacco-flavoured liquids available for smokers who just can’t live without that familiar smell.

Secondly, smokers looking to make the change shouldn’t be too focused on the vaping device itself. While many people may be tempted to get a fancy device that has all the bells and whistles, the truth is that these vapes are often finicky to use and can result in frustration when a smoker is just looking for their fix. While there are guides that can help with troubleshooting some common vaping problems, new smokers are better off with a simple device that is easy to use.

Smoking addictions can’t be cured overnight, however with the right tools, smokers looking to quit can start to deal with their addiction and take the first steps towards a nicotine-free life.