The Future of Health Apps 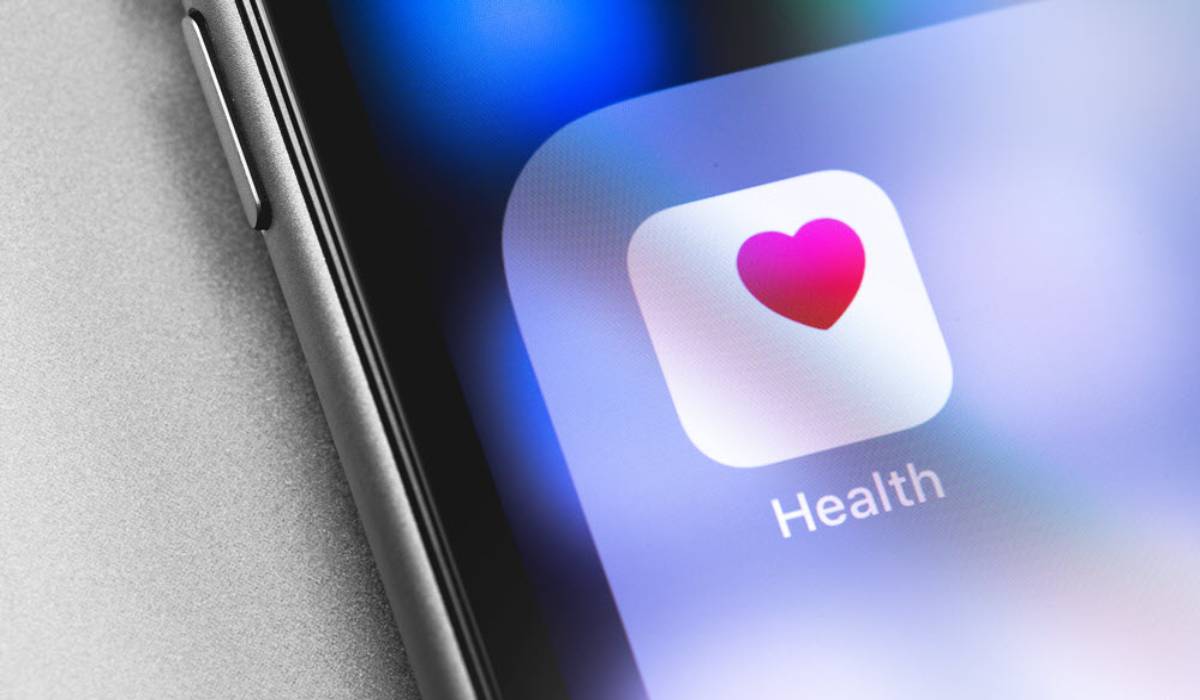 The Food and Drug Administration has released the guidelines on how to regulate health apps. This means that there would be safeguards on certain apps that may cause harm or injury to patients if not properly coded. The Office of the National Coordinator for Health also came out with its own manual of regulations for health apps. However, there is a third government agency, apart from the FDA and ONC, which came out with their manual too. It is the Federal Trade Commission. What will be the implications of these regulations to the future of health apps? How can these regulations improve the usability and functions of health apps? Read on to find out.

Improved quality
The FTC has led the removal of several dermatological apps on the Play Store and the App Store in 2011. The agency is particular on the safety and security of the apps. Often there are gray areas that are not covered by the harm standards of the FDA and the HIPAA standards of the ONC. The coverage of the FTC on health-oriented apps on the market proves that there is a serious attempt to improve quality and safety. Apps will be more open on the permissions that they will be asking. This will ultimately avoid inconvenience and probably end anxiety and stress over leakage of privacy data which some unscrupulous online entrepreneurs may take advantage of.

Towards self-regulation
The idea behind the regulation manuals is to push developers into self-regulation. This would be the future of any apps, health related or not. The push towards this policy is fueled by the fact that the government cannot monitor every app there is. Aside from official app stores of the two leading mobile operating systems, there are other sources of apps that may potentially harm the patient and the patient’s smartphone or mobile device.

Improved extendibility
Extendibility is the key to the future of health-related apps. In 2014, we will see the influx of wearable technology. Most of these devices that will be worn will try to save data about health. Blood pressure monitors, pulse monitors, blood sugar monitors, calorie counter and others will be the order of the day. The ultimate health app should be compatible to all technologies that will come up or in development. This would provide greater flexibility and utility regardless of the technology that the wearable will be employing.

Push for relevance
Apps that cater to health needs to build their credibility and relevance. It is a known fact that apps are designed to address general health issues. Apps for specific health issues are very rare. Developers should consider networking with health experts in the development of apps that can help improve health. It is passé to have a programmer coming up with an app because their expertise is in coding. Also, there is a need for apps for mental disorders. Anxiety and stress are also important health issues that should be addressed. But if you look at the app stores there are very little apps that specifically cater to mental problems.

Improved usability
The user interface of any app is quite a challenge to build. The user interface should be easy enough for operation regardless of age and digital savvy. If an app is very cumbersome to operate it will be left gathering dust in the app store. Apps should be able to give people the chance to improve their health situation and not spend time figuring out how to use the app. The situation can be frustrating and lead to discouraged users that will have disillusioned fits about using health-related apps.

Improved distribution
There would be a time that your medicine will come with a barcode that you can scan so that you will be able to download an app. The app will connect to your devices to ensure that you get your meds on time. The tracking of med taking is just one of the innovations that will push the boundaries of health apps in the future.

In order to improve, it is best to teach doctors how to code and develop apps that would be beneficial to health care. Self-regulation serves two purposes. One is to bring credence to the safety and security aspect of the app. And two, it provides more confidence to users that the app will not do hanky-panky when used. Marked stability, security and improved usability will bring the apps into greater heights in the future.