EU vs WHO air quality guidelines – How do they differ 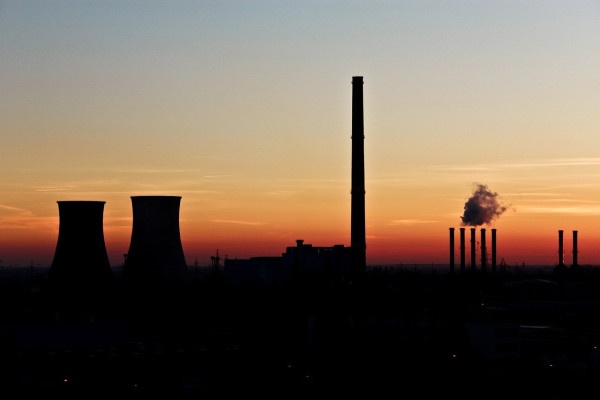 Measuring the air pollution levels enables adopting appropriate personal and collective measures. They can be evaluated with different guidelines. In the case of the member states, it’s usually the EU directive or WHO standards. What are the differences between these two? We sum them up below.

Measuring the air pollution levels enables adopting appropriate personal and collective measures. They can be evaluated with different guidelines. In the case of the member states, it’s usually the EU directive or WHO standards. What are the differences between these two? We sum them up below.

In the context of air pollution, we often hear about the air quality standards. They come in handy for the prevention of negative implications on communities and measuring the progress in fighting the problem throughout the years. However, which norms should the countries really follow?

The United States and the UK are under The Clean Air Act (last amended in 1990). Within the EU, it gets a little complicated. There are two directives defining the air quality standards for the member countries – 2008/50/EC Directive on Ambient Air Quality and Cleaner Air for Europe and 2004/107/EC Directive on heavy metals and polycyclic aromatic hydrocarbons in ambient air.

The member states of the European Union are expected but not required to comply with these directives. They can still introduce their own standards when it comes to informing the communities and issuing alarms.

The WHO’s guidelines, on the other hand, refer to all the countries worldwide.

The guidelines issued by the European Union refer to the concentration of particulate matter and toxic gases in the air. In the EU Air quality directive, we’ll find specified limit values for:

All the values refer to the one-year averaging period.

The second of the mentioned directives defines also the limit values for:

Here, the averaging period is also one year.

The WHO air quality guidelines

The World Health Organization identifies air pollution as one of the biggest threats to international health. As it reports, approximately seven million people die as a result of air pollution every year. No wonder that WHO’S air quality standards are slightly stricter than the EU ones.

The annual limit value for the PM 2.5 level is specified as 10 µg/m3, while of PM 10 – 20 µg/m3. As you can see, the difference is quite significant. And thus, many European countries fulfill the requirements of the EU directives, but not the WHO’s.

Looking through the data on air pollution maps such as Airly.org, it’s not hard to notice that only a few countries managed to keep their PM 2.5 levels below 10 µg/m3. Only Finland, Sweden, Estonia, Iceland, and Norway manage to keep up with WHO’s standards.

Obviously, the WHO’s norms regarding the PM levels are safer for our health. Particulate matter is even more dangerous to our body than toxic gases. Inhaled particles can affect the respiratory system but also get into the bloodstream. This way, they’re transported to organs.

The lower the PM 2.5 level it is, the better for us. However, instead of counting in accordance with the guidelines, it’s better to adopt personal measures based on real-time data. You can follow it through Airly.org.

How to Create a Beautiful Garden This Summer

Amazing Tech to Help the Planet