Why Learn a Foreign Language? The Benefits of Being Bilingual 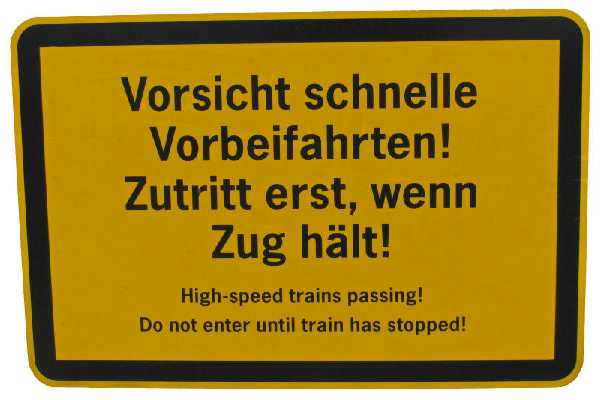 If you’re like most people, then any experience that you have with learning another language was probably in high school. Perhaps you took Spanish or French in school because it was required of you and know a few random phrases – maybe enough to get you by if you visited the country, or perhaps by now, you’ve forgotten almost everything that you’ve learned. But what many people don’t realize is that learning a new language at any point in your life can be extremely beneficial. Just because you didn’t grow up bilingual or have forgotten any language skills you learned at school it doesn’t mean that you can’t become fluent in a language of your choice as an adult.

Here are some of the biggest benefits of learning a new language, at any point in your life

It Helps with Brain Growth:
Research shows that bilingual people tend to be better at attention focusing and multitasking. In daily life, being bilingual means that you need to translate the words in your head; even if this is done subconsciously. As a result, those who speak two or more languages tend to have a greater ability to focus. And, brain scans of bilingual people have found that they have more gray matter in regions of the brain that are linked to executive function. Finally, more research has found that when these pathways develop early in a person’s development, it can ultimately increase their cognitive abilities for life. However, learning a new language can help to improve your cognitive function at any age.
Improve Native Language Abilities:
It’s been demonstrated that people who learn a new language often tend to begin to better understand their own native tongue and perform better when it comes to speaking eloquently and expressing their thoughts. And, studying a second language has often been found to give people a greater appreciation for the written word; something that’s difficult to overestimate the value of when you consider just how much this matters in the age of information.
Boost Empathy:
Truly learning and becoming fluent in another language often requires a person to look closely into a different culture. To really grasp another language, it’s often necessary to gain a deeper understanding of the culture, norms, and ways of those who speak it. And, learning a second language often means that you will need to start seeing the world through the eyes of others, which in turn gives you the chance to see how language shapes the way that other people think. As a result, it is an excellent way to put yourself in another’s shoes, boost your empathy skills, and gain a better understanding of what culture and language mean to another person.
Protection Against Cognitive Decline:
In addition to boosting your cognitive function, learning a second language can also have several positive impacts on long-term brain health. Whilst learning a new language certainly does not make you immune to neurological disorders and conditions, it can certainly help to prevent this. Studies have shown that patients with Alzheimer’s tend to have lower brain atrophy rates if they are fluent in more than one language. And no matter how old you are when you start learning a new language, doing so can actually help to delay the onset of conditions such as dementia and Alzheimer’s by five years; a significantly better length of time than Alzheimer’s drugs, which can only delay symptoms by up to 12 months. In addition, people who speak two languages tend to enjoy an increased overall cognitive performance throughout their life, with traits such as general higher intelligence, better strategic planning and decision making, delayed gratification skills, and a better ability to pursue long-term goals typically seen more in bilingual people.
Better Employment Opportunities:
It’s not just your brain health that can be positively affected by learning a second language. Around the world, bilingual people tend to have better luck when it comes to finding the career that they want and moving up the ranks. In fact, two-thirds of international executives say that hiring multilingual and bilingual people helps to increase the general innovation and profit of their organization. And, global organizations tend to prefer hiring people who speak multiple languages since compared to monolinguals, they have a greater emotional understanding, a higher probability of comprehension of risks and benefits on an objective level, and increased spatial and verbal abilities.
Social Benefits:
Last but not least, there are many great social benefits which you can gain from learning to speak a second language. Whether you are learning Japanese, Russian or subjunctive French, speaking two languages opens up more of the world to you and allows you to connect with people who it may have been difficult to communicate with otherwise. Speaking two languages automatically makes it easier for you to assimilate into society when working in other parts of the world, studying abroad or simply traveling. And for those who wish to learn a language that is spoken in several countries around the world, the social benefits and opportunities are even larger.
To conclude: no matter how young or old you may be, there will always be a great number of benefits that you can reap from learning a foreign language. Not only does becoming multilingual improve your brain health and function, but it is also an extremely useful skill for finding work around the world and could even catapult you into your dream career. And finally, speaking another language makes it easier for you to meet others and make friends who speak it as their native tongue.
Learning a new language isn’t just for high school! Whether you want to learn a language because you love the country in which it is spoken, are hoping to work in a certain country or simply need something to focus on and work towards, becoming multilingual is a great goal. Do you currently speak or are you learning to speak any other languages? We’d love to hear from you in the comments.
You might also like