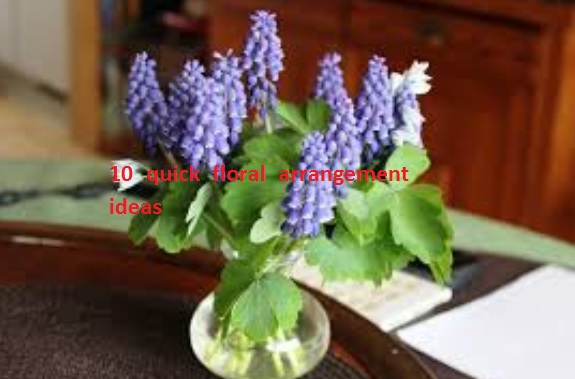 The startup business in India, though relatively new, has been warmly welcomed by business community, particularly by budding entrepreneurs because of the opportunities it brought to willing and capable entrepreneurs who had earlier not been able to start their own businesses due to lack of adequate capital. They found latitude in starting their new ventures due to government’s mega plan unveiled in 2014, on Narendra Modi’s taking the reins of power. There has since been surge in establishment of startups with entrepreneurship and innovation emerging as primary catalysts of job creation.

Around one lakh new companies have been incorporated in India during 2014-15 with over $5 billion worth of investment. Three to four startup ventures are coming up every day in the country taking India’s rank at third among global startup ecosystems. The employment generation rate through startups is also very encouraging as around fifty thousand people have been provided employment by the startups since 2015. More and more investors are putting their money into new ventures as their confidence level in startups has increased manifold with new companies yielding results and creating euphoria.

In addition to technology driven companies, traditional domestic startups have also been emerging on the horizon influencing market system vastly. Majority of those who are opting for startup are under 35 years of age, indicating young India’s urge of making India a hub of manufacturing and commerce. However, most of these entrepreneurs are from urban areas and 90% of startups have locations in metro cities; indicative of the fact that, only small section of our population is getting accustomed to startup culture and becoming part of this system. It is also averred that there are apprehensions in minds of people about feasibility and viability in term of success and profit of this new emerging ecosystem. Such doubts have to be removed to explore full potential of startup culture. Another reason cited for lack of enthusiasm in this new phenomenon is limitation in range and diversity of businesses as they are mainly dedicated to information technology enabled products and services including e-commerce, aggregators, analytics, Internet of things, health-tech, and online payments etc., thereby restricting horizon of widening its base and ambit.

The government of the day is leaving no stone unturned to make this project  a gala success despite there being numerous and formidable obstacles in its path, removing which requires cooperative will and  attitude from all sections of society, so that more and more people can fit into the ambit of startup system. The first and foremost initiative should be to make it all inclusive in terms of launching activities and its dependency on information technology has to be reduced. This will motivate entrepreneurs of all hues and shades to seriously engage themselves in startup ventures.