Locations in India that Rose to Fame because of Bollywood 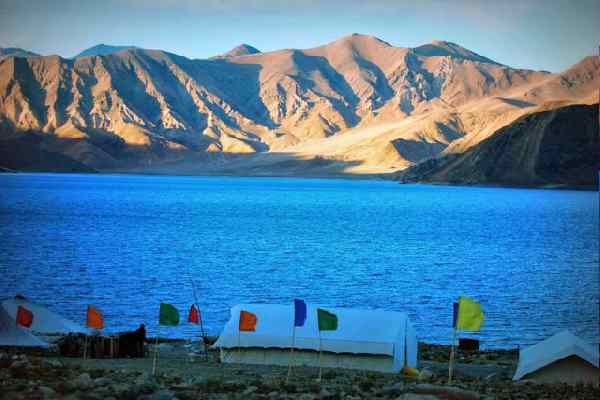 It may be the most customary of areas, however, put it in a Bollywood film, and watch it transform into a sought after tourist spot overnight. That’s what happened with some locations in India, that rose to overnight fame all because of Bollywood. The excellence of some of these spots in India are all around depicted in our Bollywood flicks. These spots bring back flashes of the movie shot there, in that specific place so clearly that it feels like we’ve been there some time recently. If you are a movie buff, with a slight inclination toward travelling, or vice-versa, then we give you the chance to recreate those magical Bollywood moments. Excited?

This list is exclusively for all the Bollywood buffs. Read, enjoy, and better if, you visit these locations, even again if already visited. Take a look– 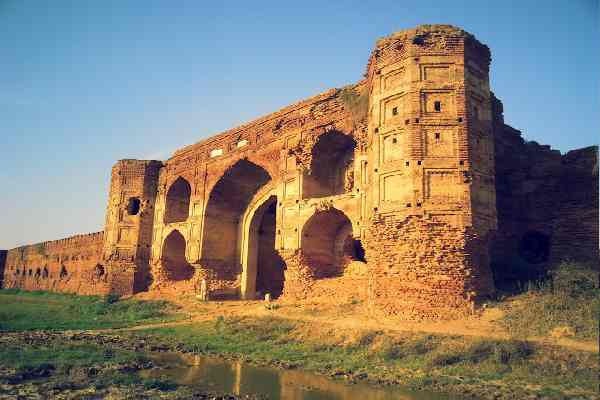 A flawless concealed getaway, Doraha Fort or famously known as the RDB fort got its moment of fame after a critical scene from Aamir Khan starrer Rang De Basanti was shot here. Remember that epic scene where all the boys run in the field, and jump up as the Indian Air Force planes zoom over them? Since then, the fortification has turned into the most favourite getaway for locals as well as of tourists in Ludhiana to chill, take photos and enjoy. 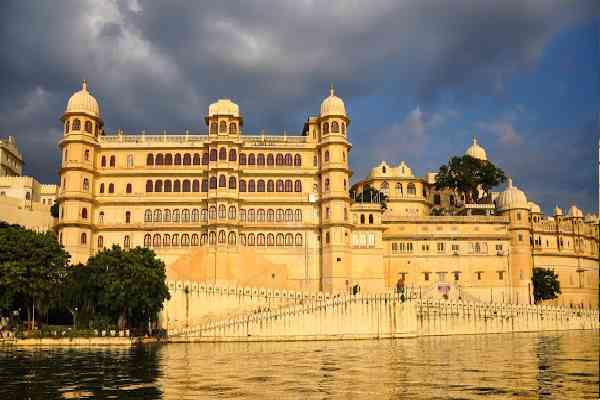 Ever since the movies like Yeh Jawaani Hai Deewani and Ram Leela were shot in the beautiful, illustrious legacy locales of Udaipur, including the Udaipur Palace, the spot has turned into a famous as well as a must-visit place for all travel lovers who are venturing to Udaipur. By the way, the whole wedding sequence shot in the palace in Yeh Jawaani Hai Deewani gave us some serious destination wedding goals, isn’t it? Any plan so far?

Pangong Lake might not be a very familiar name to much of the Indian population, but if we say that the river at the banks of which the 3 Idiots’ last scene was shot, or the frosty cold river from which Shah Rukh Khan saves a drowning Anushka Sharma in Jab Tak Hai Jaan, then it would turn out to be exceptionally self-evident. Since then, Pangong Lake has become the love of almost every Indian producer and also is a standout amongst the most sought after travel destinations despite its erratic weather conditions and approach. 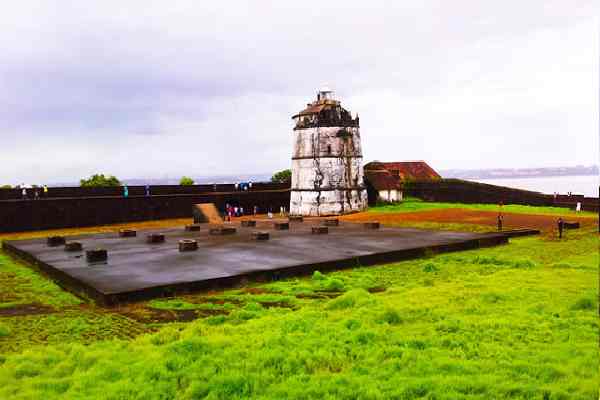 The rugged fort has been a vital part of a number of notable scenes from Rangeela, Golmaal, Dil Chahta Hai, Dhoom and Honeymoon Travels, and has turned into one of the most famous tourist places in Goa. Been there? 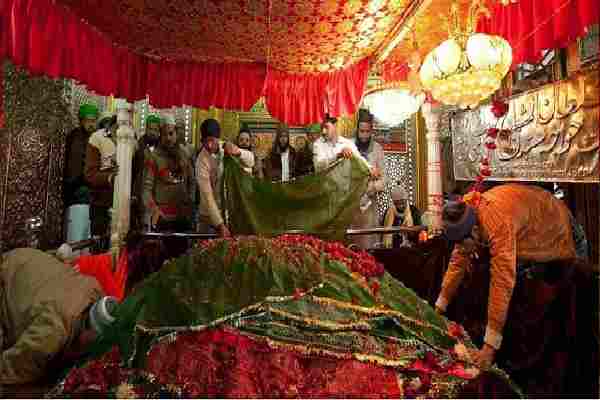 Once you get down off one of those Jammu to Delhi flights, we’d suggest you to visit the Nizamuddin Dargah here, to not just get a divine welcome to the city, but also to revisit the location which you last rejoiced in that movie. If you are a Bollywood fan, then we need not help you recollect the movie which took you to this divine haven, but for those who are a little weak with recollections, the Dargah featured in Ranbir Kapoor starrer Rockstar. The song- Kun Faya Kun. Does that ring a bell now?

Well, this list is just the tip of the iceberg, for there are a number of destinations in India that found their moment of fame because of Bollywood itself. Apart from the above mentioned, why not explore more by yourself?