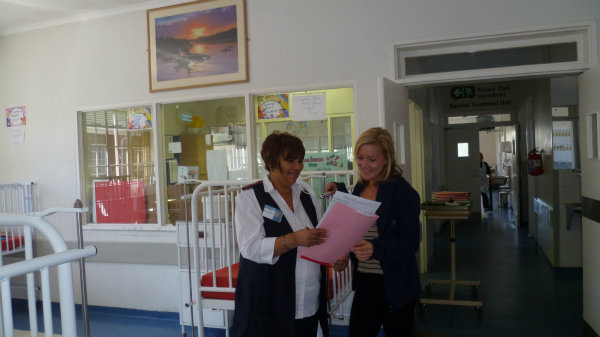 “Without liberty of thought, there can be no such thing as wisdom.”

People call it a ‘historic moment’, when a royal decree of Saudi Arabia granting women permission to drive from June 2018, was announced. When women are capable of driving, they should be allowed as in rest of the countries. It empowers them. It is their liberty to drive, and it is a positive aspect. However, the question is—can liberty be endless ? May be Not. We cannot even expect how a road could be when everyone is let free to drive as they like, neglecting traffic signals. Such things should never happen in the name of Liberty.

The word ‘Liberty’ is derived from Latin word ‘Liber’—meaning ‘free’. According to Oxford dictionary, it is the state of being free within society from oppressive restrictions imposed by authority on one’s way of life, behaviour or political views. It could also mean freedom to enjoy one’s rights, i.e., liberty is a fundamental concept.

A man can achieve a lot if he is given some liberty. A man is free to enjoy music in his house or watch TV, even at odd hours, without disturbing his neighbours, their sleep on their privacy.

Only with cooperation among fellow-citizens, harmony can be established in society. It is not just confined to individuals, but also applicable to communities/religions. One religion must cooperate with others, so that all can have some liberty.

However, restrictionless liberty can also be dangerous, as it leads to chaos in society.

In this sense, liberalism can be classified into negative and positive liberty. Negative denotes absence of restraints, which in a civil society cannot be accepted. Positive liberty denotes liberty under necessary restraints imposed by law. For example, On a ‘New Year’ night celebrations were generally allowed till 1 a.m. only. This restriction is imposed by the Executive (here police) to maintain law and order and curb nuisances in the public places.

The Constitution of India has provided its citizens with liberty, as mentioned in the preamble, ‘Liberty of thought, expression, belief, faith and worship’, implying one is free to think/dream, free to express his views, free to believe his ideas, and free to worship any religion.

Eventhough the ideas of liberty were born centuries ago, it was gradually developed into various sub-concepts. The concept of national liberty highlights it as inherited from nature. However, unrestricted society creates anarchy, leading to suppression of minorities by the ‘rule of muscle power’. The concept of civil liberty enjoins liberty as a member of society, i.e., accepts restraints to maintain order in society. Political liberty denotes freedom to participate in political process, like to contest elections, to vote, to form a political party. Religious liberty highlights not just freedom to profess, but also freedom not to profess. Religious liberty is a sensitive issue. In a secular state, all religions should live in harmony. Any small disturbance between two sects or religions can result in death and destruction. Ex. Ayodhya case and Godhra train incidents.

One of the great philosophers, Rousseau says, ‘Man is born free, but he is everywhere in chains’. What if chains are removed all of a sudden ? Recently Las Vegas shooting killed atleast 60 in deadliest ever US gun attack. If no restrictions are placed, man may even become beast easily like this. Till the moral and ethical values of a person act in their best way, restrictions must exist. Thomas Hill Green, liberal political philosopher, says, it is the positive power of doing or enjoying. It also indicates that liberty of negative order should be curbed.

In his ‘Theory of Social Justice’, John Rawls highlighted equal liberty and equality of opportunity to all. It should also take care of suppressed sections. Government should be responsible, transparent and separations of powers among organs of Government, i.e., legislature, executive and judiciary should be clearly done. One may, sometimes, need to sacrifice one’s rights in larger interests. Ex. Supreme Court banning crackers sale in Delhi—eventhough to control pollution levels in Delhi.

Statue of Liberty, One of the wonders, holds torch to demonstrate the power of light over darkness, of hope over despair. This statue holds a deep meaning of liberty. India as a Nation, as it moved from the clutches of British Rule, to an Independent sovereign nation, should uphold the positive features of liberty, so that all can live in harmony.