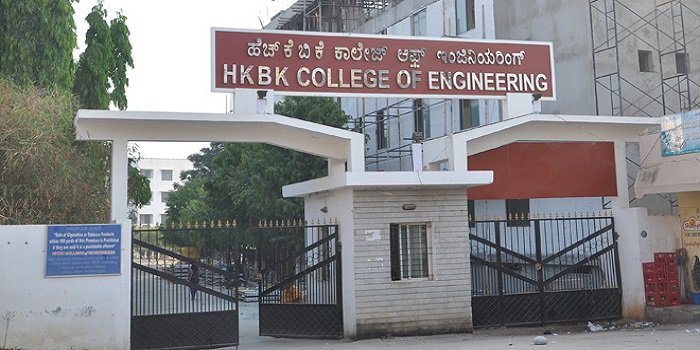 West Asia is a vital part of India’s extended neighbourhood and millions of Indians live and work here.—Pranab Mukherjee (President)

India is the world’s second most populous country and has a history of collaboration with several nations.

Being a regional power and newly industrialized country, India has formal and diplomatic relations with several countries. One of them is West Asia. India is a close ally of Arab States, Iran, Iraq, Bahrain, Egypt, Israel, Palestine, Saudi Arabia and Syria.

If we go through the evolution of this India-West policy or relation, we can easily find its foundation. In 2006, India invited Saudi Arabia’s King to be the Chief Guest at the Republic Day Parade. This was followed by PM Manmohan Singh’s visit to Riyadh in 2014 and there he signed an agreement named India-Saudi defence agreement. The former PM Manmohan Singh emphasized on ‘Look West’ policy but he did not get the chance to reinforce it. The present PM Mr. Narendra Modi stood up for the reinforcement of ‘Look West’ policy and linking India with her West Asia neighbours. India had interest in political, economic and security fields with West Asian nations since after the independence and today this interest is sprouting effectively.

In this one year of office, PM Modi changed India’s foreign policy and its emerging interests in international links. India’s effort in having deep and transparent relations with West Asia is highly appreciable.

First one is Indian Air Force’s visit to Saudi Arabia. IAF visited Saudi from August 1 to 4, bringing developments in new defence relations. There is a history of India-Saudi Arabia defence relations. It started with first partnership, Delhi Declaration of 2006, signed during King Abdullah’s visit to India. Then in 2010, Riyadh Declaration was signed between PM Manmohan Singh and King Abdullah. The India-Saudi Arabia joint committee in 2012 could not be left behind. It brought major outcomes including defence exchanges and military-to-military contacts. Again in 2014, the Defence Minister of Saudi visited India and a Memorandum of Understanding (MoU) was signed between two nations allowing military training, education and many more.

Second one is PM Modi’s visit to UAE. India asked UAE’s investors to invest in infrastructure projects and planned to target US 75 $ billion to support infrastructure investment in India through UAE-India Infrastructure Investment Fund. Third one is President Pranab Mukherjee’s historic visit to Jordan, Palestine and Israel in October 2015. Mukherjee is the first ever President of India to visit these places. This is a defining visit that would tell future engagement with West Asia.

India and Israel are the strong trade partners overall in pharmaceuticals, agriculture, IT and Telecom industry. India and Israel inked ten MoUs in various fields like Cultural Exchange Programme for the years 2015-2018, Agreement of Cooperation between the Hebrew University of Jerusalem and IIT Kharagpur, protocol amending the convention and for avoidance of double taxation and many more for exchange of culture and art experts, festivals etc. and connection with academic objectives. Moreover, India also announced US $ 30 million budgetary assistance to Palestine. Also, President inaugurated India-Palestine centre for Excellence in ICT at Al-Quds University, Abu dees. He was also conferred with Honorary Doctorate by AlQuds University.

Besides the Israel-Palestine conflict, India this year managed to visit both Israel and Palestine. India is sharing warm relations and has a stake in peace between the two countries in present scenario.

Thus, India and West Asia are important to each other. There are many Indian workers working in Jordan and exchanging trainees, students, faculty members etc. In the evolvement of terrorism in West Asian’s area at stronger pace is making West Asia a big socio-political and economical turmoil. India is not too far from all these challenges. And thus a strong trustful relations between the regional powers can only bring peace and stability in near future.