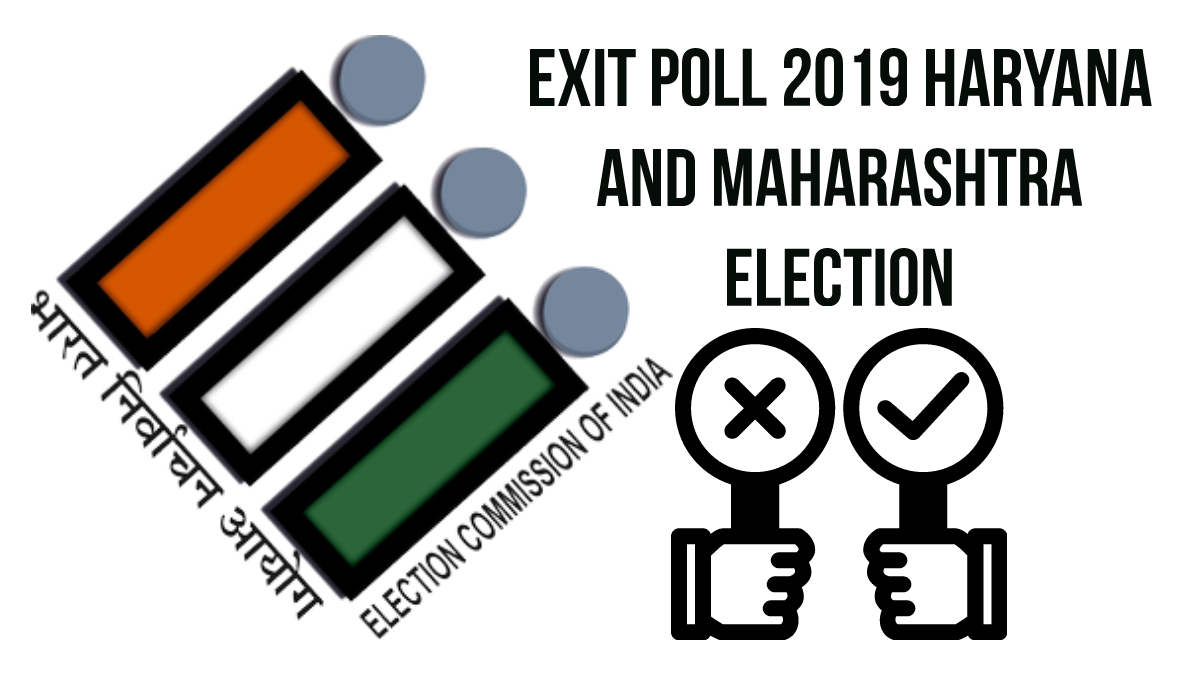 Bharatiya Janata Party (BJP) is anticipating victory in both the states and have even begun preparation for the winning celebrations. Various exit polls across the country have also predicted BJP led government in Maharashtra while they are unsure of the results in Haryana. While some exit polls predict a smooth win for the present Khattar government, others foresee a hung assembly in Haryana. The primary reason for the uncertainty in Haryana is the dissatisfaction from Manohar Lal Khattar’s regime and BJP’s focus on the national issues like termination of Jammu and Kashmir’s special status and Balakot attack, rather than local issues of the state.

Lack of enthusiasm in Congress
Bhupinder Singh Hooda of Congress focused on local issues like farmers’ distress and unemployment in the state. The campaign aggressively attempted to charm the state’s dominant Jat community. The party’s prospects were affected due to the lack of interest by big party’s stalwarts like Sonia Gandhi and Rahul Gandhi. Also, star faces of the party cancelled campaigns that resulted in low enthusiasm and motivation among the workers.

In Haryana, both BJP and Congress contested on all 90 seats with JJP, INLD, BSP and MKP, all trying to mark their presence. The number game is not simpler in the state with exit polls predicting win for BJP in 32 to 44 seats. Congress is predicted to run close on 30 to 40 seats by various exit polls. JJP, a newly formed party led by Dushyant Chautala is the force that will define the turn of events in near future. The party is projected to win at least 6-10 seats and thus winning its alliance will be important for forming government in the state.

NDA predicted to gain
The largest contestants for power in Maharashtra are BJP and Shiv Sena led National Democratic Alliance (NDA) coalition. BJP fielded nominees in 164 assembly seats and Shiv Sena is contesting on 124 seats. The Maha manifesto by NDA promised better jobs and better healthcare facilities for the residents of the state. They are predicted to win 160 to 200 seats in the state, marking a clean majority. Devendra Fadnavis is the first chief minister of the state to have completed his full five-year tenure in the past 50 years, and seeking for the second term. He has earned praise from the party leaders and is highly popular in the state for his hard work during his past tenure.

The opposition in Maharashtra mainly consists of UPA, formed with Indian National Congress (INC) and Nationalist Congress Party (NCP). Some other parties with smaller presence in the state like SP, PWPI, SSS, etc. have also offered support to the UPA alliance. INC fielded candidates on 145 seats and NCP is contesting on 123. The number of seats predicted for UPA range from 40 to 80. The party promotions were aggressive but seem to be incapable of making any serious dents in BJP’s voter base.

Final assembly election results will begin coming from 8 am onwards on Wednesday, 24 October 2019.

QS Ranking 2020: Know All About the Top Universities of the World