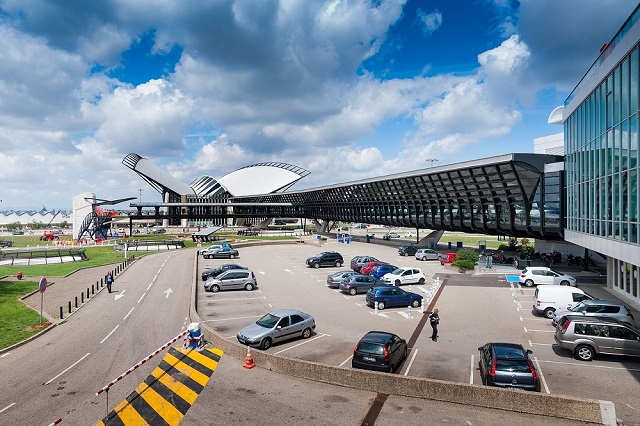 Brahmaputra Biodiversity and Biology Boat (B4), a laboratory on boat is proposed to be established on the Brahmaputra River by the Department of Biotechnology, Government of India in collaboration with Ministry of DONER (Development of North Eastern Region) to study the changes caused by dams, climate change, human interventions and the eventual effects it has on the river eco-system. Despite supporting considerable biodiversity, the Brahmaputra has not been studied as extensively as the Amazon, as stated by Secretary, Department of Biotechnology K. Vijay Raghavan on Wednesday, September 21, 2017.  This initial research is likely to start by December 2017 and is tentatively planned to cover the region from Pasighat, Dibrigargh, Neemati, Tejpur and Guwahati in the State of Assam.

Majuli, the first island district of India, was once 1200 square kilometres but due to excessive erosion has since shrunk to under 500 square kilometres. The government of India plans to safeguard this fast-eroding Asia’s largest riverine Majuli Island, using research carried out on floating ‘B4’ boat labs along the Brahmaputra River. Majuli is also known for being the seat of Assam’s Vaishnava monasteries. The most common factors which cause soil erosion on Majuli Island are water and wind movements. Water flowing to ground carries away soil with it. During rain the soil particles, weathered rock and other organic materials are detached by rain. These soil particles are carried away by the running water. To protect it, local people are also trying to plant trees. The trees act as flood barriers. Over 25 villages have been washed away in the past 25 years. If no steps are taken, Majuli may not exist 20 years from now.