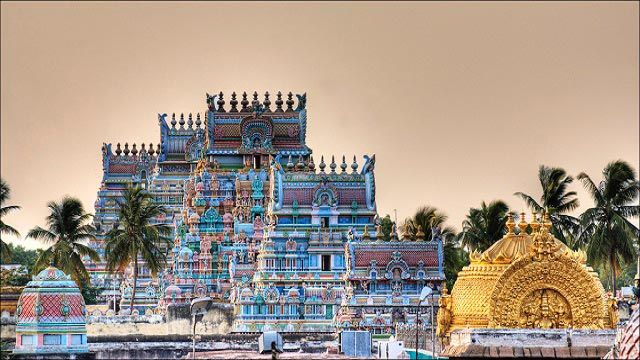 India is a famous for its rich cultural heritage, and you will find temples all over the length and breadth of the country which are revered by devotees throughout the year. Several festivals are held in these temples and elaborate rituals followed. Here, we are providing you a brief description of the 51 famous temples of India that deserve mention in the list of anybody wishing to have a temple tour of India.

Why Study For an Engineering Degree in Lingaya’s University in 2020?

With So Many Options to Choose Why MBA is Still Preferred for Career?

6 Tips for Planning a Romantic Getaway

How to Apply for a Partner Visa in Australia