5 Reasons the Standard Sedan Car is Doomed in America 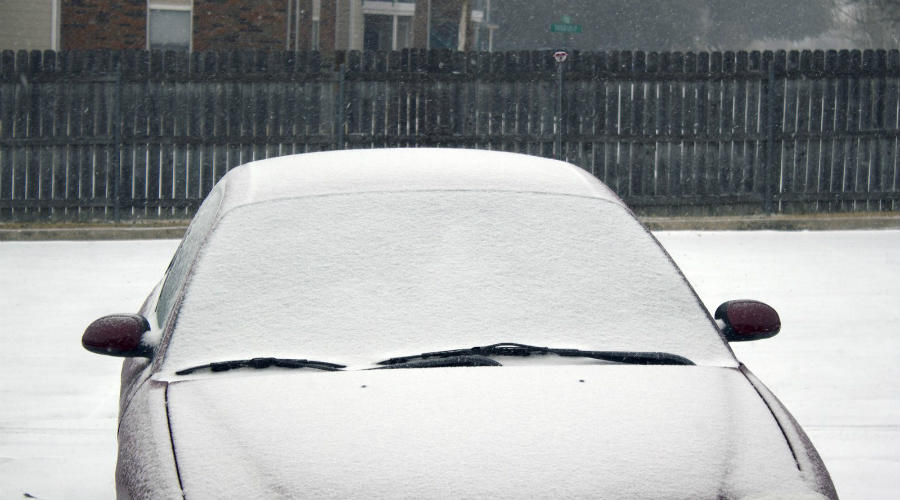 Share
The United States of America is seen as the birthplace of the car. Though this would be hotly contested by Germany or England, the truth is that when we think of a car, we think ‘born in the USA’. The mass-produced motorized vehicle that is available to anyone, and cheaper to run than a horse, is an American invention. It seems to fit that this is where the standard car is meeting its end.
How Can the Sedan Be Doomed?
Sales of regular sedans have plummeted in America, and the station wagon is now an ancient memory. The only sector of the market that has seen an increase in the sales of the regular vehicle is the electric vehicle sector, and the electric manufacturers are also turning away from the design to follow the trend towards either larger or smaller vehicles.
What Has Killed the Car?
In true American style, the regular sedan has been wrestled to submission by a tag-team of bigger opponents. The Sports Utility Vehicle, or SUV, and the Crossover vehicles have pincered the family sedan and swallowed a lion’s share of the market. Even business vehicles are turning to alternatives; the number one commercial vehicle in America today is the pick-up truck. Most car makers now only offer maybe one or two sedan models.
Why are People Turning Away from the Sedan Car?
The biggest factors of car choice are practicality and affordability, and these two are linked. Many customers will pay more if they get more, and this has been where the larger SUVs and Crossovers have excelled. With acres more space and almost limitless features, sedans have seemed like poor value in comparison.
When Will We See the Last of the Sedans?
The sedan will always be around, but they will be a rarer sight that is satisfying a niche market. The sedan will compete with muscle cars in the future, so don’t be surprised to see souped-up sedans tearing down a quarter mile instead of popping to the store and picking up the kids from school. Looking at dealerships across America, like this shop here, you can see just how few new sedan models there are available. Instead they offer a huge range of trucks and SUVs.
What About the Rest of the World?
The popularity of the sedan, or saloon car in Europe, has been diminishing for some time, but the trend there is towards smaller and more economical cars. Though still popular with business drivers and taxi drivers, the sedan is still gradually being pushed into a niche in the European car market.
The standard car with four doors and a trunk and its station wagon brother, whether with or without wood paneling, are being left to history by modern demands. So, is the sedan car doomed? Well the car as we know it is evolving into something new. Crossovers and SUVs are dominating the market, and the sedan is slowly disappearing to become a car for enthusiasts or as an electric vehicle.
You might also like
Autimobile & Cars

How to effectively clean car windows? Top tips and techniques

How You Can Get Your Car Ready to Sell