Over the past few decades, many industries have adopted the use of conveyor belts to reduce the amount of manual work necessary to transport large and inconvenient materials and objects. Every industry from material shipping to production has utilized these potent machines to their fullest extent.

What is it that makes conveyor systems so beneficial to the efficiency of work in these facilities and how can rising industries benefit from them?

Taking a bunch of items and transporting them via forklift or hand is something that takes quite a bit of time. Unloading these same items is both tiresome and time-consuming. It doesn’t help that there’s never a shipment that requires just one loading and unloading. Going back and forth from one end of a material shipping facility to the other wastes even more time. A continuous and automatic transport system can make this job a lot easier.
Conveyor belts don’t have to stop while shipments are placed on them. They continuously transport item after item, allowing you to simply load things on one end and unload them on the other one without having personnel move them. This happens over a long period of time, meaning you don’t have a lot of time constraints, as long as two people can load and unload from the conveyor. 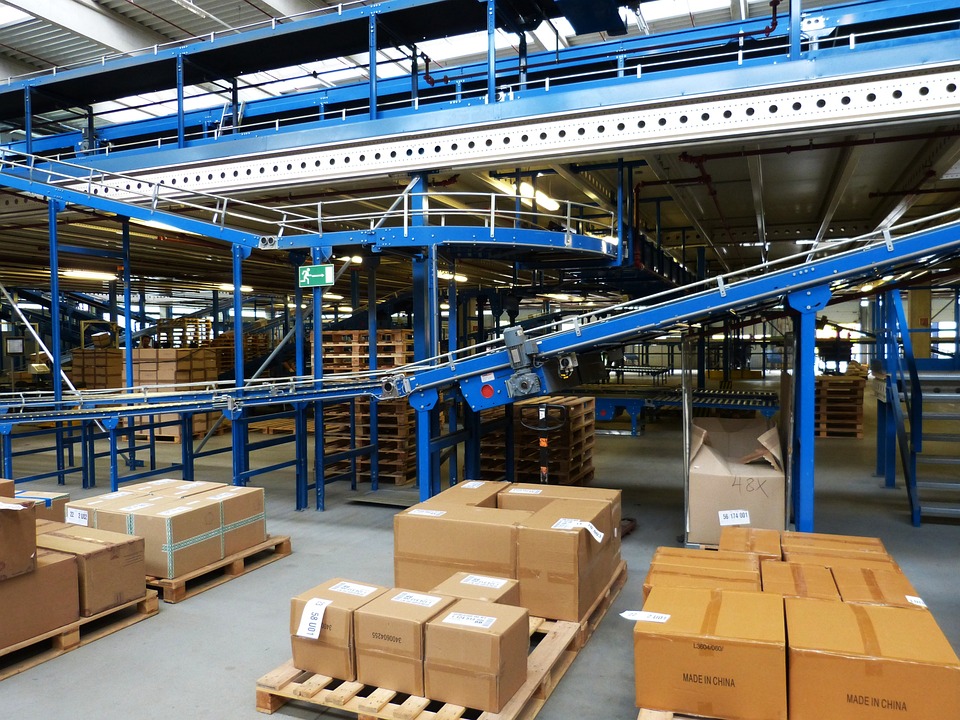 2. Moving in both directions

Many products within material shipping and production industries will need to make several round trips around the facility before being ready to ship. Often, the manufacturing process will require that certain parts get reinforced using the same machine and then transported to a previous machine for additional modifications.
Transporting products and shipments manually back and forth would be tiresome, even with the use of transport equipment and machinery. A conveyor belt can be manned by one individual and transport hundreds of shipments in a short amount of time without moving from their controls.
It helps that conveyor belts can also be sped up and slowed down when production requires it. Some parts of the manufacturing process will take longer than others, and this variance can come in handy.

3. Saving tons of energy and fuel

Various industries require very large vehicles to transport material over short and long distances. For example, transporting large amounts of dirt and rocks is regular day-to-day work in the mining industry. In small-scale operations, this is often done with the help of large trucks. However, this is hardly an efficient solution. Loading debris and dirt into a truck takes time, and transporting consumes a lot of fuel.
There’s a much simpler way to transport materials that don’t have to be handled carefully. By utilizing conveyor belt pulleys, you can carry large loads of any material over a very long distance. This mechanism is a lot more efficient when it comes to fuel and power consumption. Plus, the continuous work of a belt pulley makes it possible to transport even more material over a shorter span of time.

Horizontal conveyor systems are absolutely essential within manufacturing facilities. They are the bread and butter of transportation for products. Factories often have several floors where work different stages of a product are being finalized. This means that every product needs to be transported across several different floors. Using elevators and cranes wouldn’t be very efficient time-wise.
Luckily, conveyor belt systems can be made to transport items on an incline with relative ease. There’s basically no height limit and the risk of products falling is minimal. With the right protective railing, the chances are basically zero. It’s something you’ll see in every large factory that has multiple floors. Conveyor belts can even be designed to transport things on a near-vertical incline, lowering the amount of space that they take up.

It’s no wonder that so many industries choose to utilize these marvels of engineering. Conveyor belts are an efficient and easily operated solution to some of the most pressing problems in manufacturing and shipping industries. While they might already be spread out among countless facilities, conveyor systems are being used in new and creative ways to ease the burden of work in these industries. It’s hard to imagine a large-scale industrial facility that wouldn’t utilize them.
You might also like
General